Skip to content
Previous Next
Prepare for the London Marathon

Prepare for the London Marathon

Nothing quite beats the adrenaline rush of a run. The way the world seems to flash by. The feel of the air rushing past you. The sounds of the city, countryside or, if you prefer to listen to music, your favourite track in your ears. Then there are marathons! A long-distance running race with an official distance of 42.195 kilometres, it is not simply a run but, well, a marathon. Named for the Battle of Marathon when the Greek soldier, Pheidippides, ran from the eponymous victorious battlefield to Athens to report news of their victory, the marathon was, and remains to this day, an exceptional feat of human training and endurance.

It’s what many people will be experiencing this weekend when they take to the streets of London for the annual London Marathon, part of the World Marathon Majors. There will be no lazy Sunday for these runners. First held in 1981, the London Marathon will attract participants from all over the globe including world-famous professional athletes and recreational runners. There may even be the odd Chewbacca and Big Bird in there as well! Joking aside, the time and preparation that goes into training for a marathon is practically a marathon in itself. Combining patience, resolve and perseverance, marathon training has the potential to be some of the most rigorous in any sport. 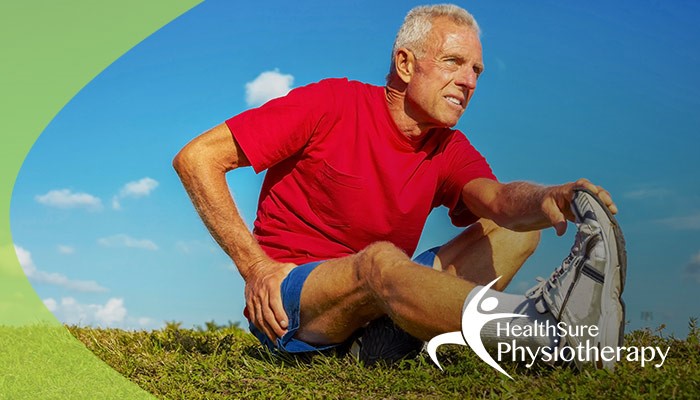 The importance of properly training for a marathon cannot be understated or underestimated. It requires an unrivalled level of commitment and desire and also puts you in a great position for the day when your toe is hovering just behind the starting line. Just as important as training for a marathon however, is how you manage yourself before and after the race as well. From preparing the day before to warming up and staying hydrated on the day itself, there are a variety of methods you can use to ensure your marathon participation is a memorable one which you can look back on as a great success and a reward for all of your hard work. We will focus on these techniques in more detail to ensure your marathon – if you are competing in this one – or any future ones can be looked back on with pride.

As we have previously alluded to, training is the single most important factor to doing well at a marathon: it prepares you, gives you a vital amount of practice and gives you the foreknowledge to focus on any areas of improvement. It is actually recommended to begin training up to a year before the marathon. If this sounds extreme then it is for a reason: marathons put you at a significantly higher risk of injury because of the substantial distance you will be running. This is no neighbourhood jog we’re talking about here! Now, on to the specifics. You should create a designated weekly plan to help you train which is consistent and doesn’t overstrain your body. This can include running at least 20 – 30 miles a week regularly to prepare yourself before moving on to a longer run every 7 – 10 days and running a few shorter races like a 5K, 10K or even a half marathon. Training will vary for the individual but all experts agree that your programme should have a firm base before gradually increasing in intensity and frequency.

The warm up. Something so essential that is very often neglected to the detriment of those involved. Before we get on to the physical warm up however, let’s talk a bit about breakfast. We’re including breakfast here because it is an important stage which takes place on the day of the race but before you have started. Make sure to eat 2 – 3 hours before the race begins. It should be a carbohydrate-heavy breakfast so that glycogen stores are restocked, ensuring you are less likely to run out of fuel. You should aim for a few hundred calories such as a banana or toast to keep those energy levels up as well. When it comes to your warm up don’t overdo it as you will need plenty of energy left for the race itself. Do a little bit of jogging which will suffice to get your adrenaline flowing but also not deplete your glycogen as well as keeping your core body temperature down. After this, you should be good and raring to go!

There have been unfortunate stories in the past of fatalities during particularly strenuous races due to lack of hydration. This is completely avoidable as handy water bottles designed for running are available as well as there being plentiful supplies of it along the route. It is useful to practice hydrating during your practice runs. This gets you into a good rhythm as it allows you to judge at what points during the race you will need to hydrate as well as by how much. It is also an important consideration to use the sports drink organisers will be providing at the race because many of them provide essential fluids, carbohydrates and electrolytes. If you are particularly keen on doing your pre-race research you could also find out at what stages aid stations will be located along the route so you can practice a similar hydration pattern.

These are just some of the techniques and methods that can be used to ensure you have a memorable race. Combined with your determination and will to succeed they can prepare you for pretty much anything! Good luck! 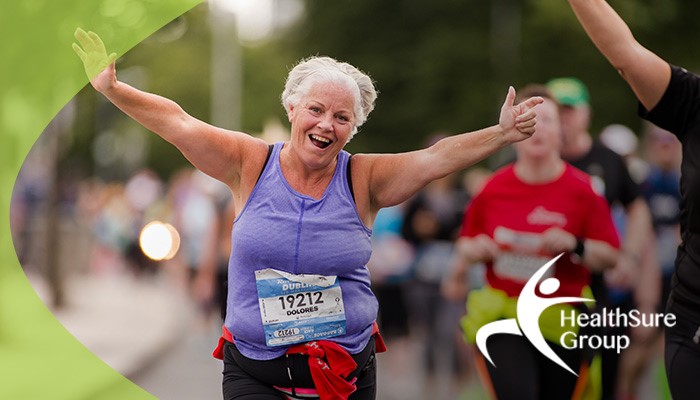