Skip to content
Previous Next
US Open Injury Watch

The final Grand Slam of the tennis season began at the US Open on Monday 28th August. Normally we would be talking about how all of the top players are descending on Flushing Meadows in Queens, New York. This year however there has been a recurring theme: injury. Many of tennis’s top stars including Novak Djokovic, Stan Wawrinka, Kei Nishikori and Milos Raonic – all either in, or just outside, the world’s top 10 – have all withdrawn from this year’s tournament citing various injury problems and ailments. Quite a shock! And a major blow to the US Open’s prestige and commercial interests.

Even players who have confirmed they are playing the tournament are nursing a range of mild to serious injuries. 5 times champion and all-time great Roger Federer, 2014 Champion Maric Cilic as well as Britain’s very own Andy Murray are struggling with injuries of varying degrees of severity. If you can recollect, it was a hip injury which forced Murray’s early departure from Wimbledon earlier this year. No doubt all these tennis stars will be taking the necessary precautions and using the smartest techniques to avoid further injuries or the exacerbation of existing ones. But you can never completely avoid injuries.

Roger Federer is suffering from a slight back injury which affected his performance at the Montreal Masters, the US Open warm up tournament while Marin Cilic has been suffering from an adductor injury. It just goes to show that even the most experienced and professional athletes can also suffer from troubling injuries from time to time. One of these injuries is of the elbow, appropriately called Tennis or Golfer’s Elbow. This is currently what 2 time US Open champion and former world no.1 Novak Djokovic is suffering from which has caused him to miss the rest of the competitive tennis season. 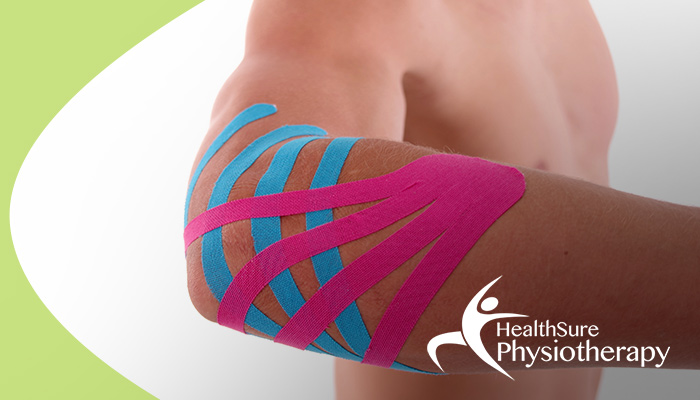 Tennis Elbow is caused by strongly repetitive arm movements, namely the powerful swings that are required in the modern, baseline style of professional tennis. Even in other sports like golf a powerful swing is required to give the ball pace, distance and height. Such repetitive motions will inevitably result in some form of strain or injury over a period of time. Its official name is lateral epicondylitis and it usually results in pain around the outside of the elbow, occurring after strenuous overuse of the muscles and tendons of the forearm near the elbow joint. In view of Djokovic’s dominant 2015/16 season, it is not surprising that he incurred this injury after such a hardworking, busy schedule. The main symptoms of Tennis Elbow include pain on the outside of your upper forearm, when lifting or bending your arm as well as when gripping objects (e.g. tennis rackets). Such is the extreme physicality, endurance and athleticism of modern tennis that injuries do not only occur on the arms. 2016 US Open Champion Stan Wawrinka similarly will be missing the tournament and rest of season with a knee injury. 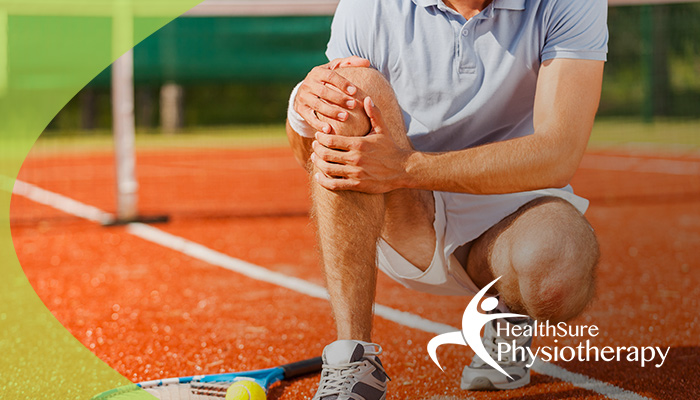 Knee injuries are extremely common amongst athletes. In view of the predominance of baseline play in tennis, it is to be expected that knee injuries occur on a regular basis. Tennis is played on 3 surfaces – grass, hardcourt and clay – each with varying degrees of toughness and impact on the knees. The amount of twisting and turning as well as sprinting and lunging on a tennis court also contributes to medium to severe knee injuries. The main cause of Knee Pain is normally overuse which is understandable given the long tennis season. The knee joint is also particularly vulnerable to damage and pain because it takes the full weight of your body and any extra force when you run or jump. Another common injury of overuse and sustained effort is hip injuries which, as we discussed earlier, Andy Murray has suffered from this year. 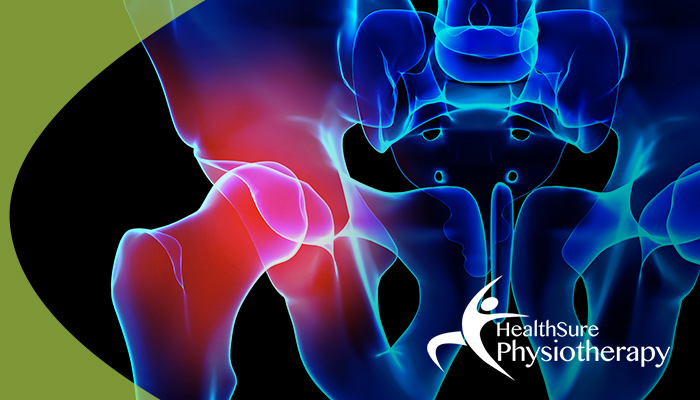 The hip is not an injury confined solely to elderly people. It is very common in certain types of sport where high levels of physicality are involved such as – you guessed it – tennis. Hip injuries, like that of the knee and hip, are most often caused by overuse. Most pain occurs between the muscle and the hip bone with the main symptom being pain at the point of the hip. Other frequent injuries include tendonitis in any of the tendons that surround the hip joint as well as combined pain in both the knee and hip. Some of the main symptoms of traditional hip pain include the inability to move your leg or hip, inability to bear weight on the affected leg, intense pain as well as sudden swelling.

These are just some of the main injuries that can occur in tennis as well as other highly physical, endurance sports. It is important for you to look out for them to ensure you can quickly and effectively treat them to prevent future chronic problems. For injuries like Tennis Elbow, sometimes it is best to simply let the injury heal by itself without treatment. Other options including resting the elbow which would mean taking a break from the activity causing the problem just like Novak Djokovic has done to prepare for the new season in 2018. Something as simple as a cold ice pack on the affected area can also help. For knee and hip pain, a range of treatments are also available depending on the particular area affected including, sports massage as well as exercise-based rehabilitation.

To find out more about the most common sports injuries and the treatments available to help them call us today on 0800 612 7111 or email info@healthsurephysio.co.uk